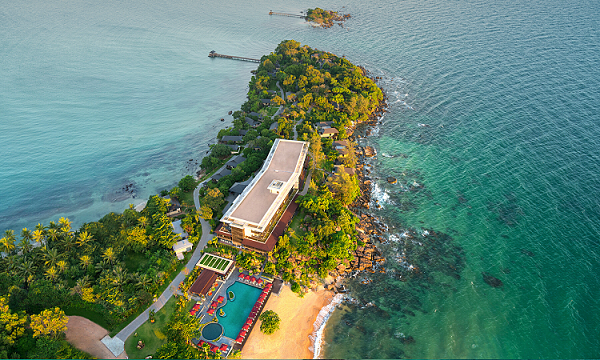 A resort on Phu Quoc Island in Kien Giang Province

Under the vaccination rollout plan in Phu Quoc approved by provincial authorities, over 127,000 people on the island, including 60,000 employees of tourist and entertainment facilities that have been chosen for the pilot vaccine passport program, will be prioritized for Covid vaccination to prepare for its international reopening plan.

They would receive their first shots starting Thursday, with the second to be administered in September.

Phu Quoc is planning to trial a six-month vaccine passport program starting October, welcoming 40,000 foreign tourists back to the island.

Some of Vietnam's major tourism markets with high Covid-19 vaccine coverage that could be considered for international reopening include China, South Korea, Japan, Taiwan, the U.S., Germany, Russia, the U.K. and France.

Phu Quoc, Vietnam's largest island, has become a top tourist destination since 2014 when the government began to allow foreigners visa-free entry for 30 days. Tourism is the mainstay of its economy, but last year the number of international tourists fell by 76.1 percent.

Vietnam closed its borders and canceled all international flights in March the same year.

The entire Kien Giang Province entered a 17-day social distancing campaign from Wednesday, with suspension of social events, gatherings of 20 people or more in one place and of 10 people or more outside workplaces, schools and hospitals banned.

It also ordered the closure of all tourist destinations and historical sites.

Kien Giang has recorded 18 infections during the ongoing wave that hit the country in late April. 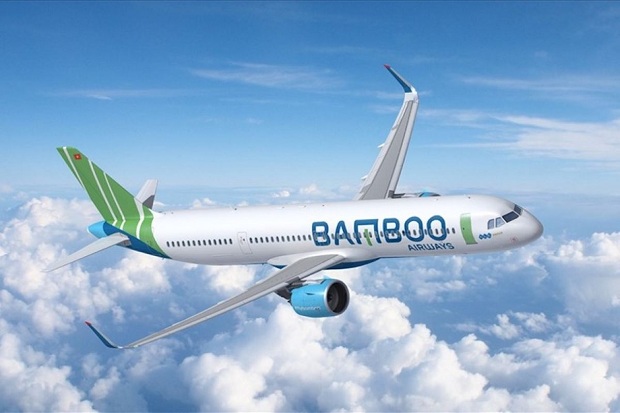 Bamboo Airways has so far completed all important preparations to get ready to operate regular commercial flights connecting Việt Nam and the US from late 2021 or early 2022 HÀ NỘI — Bamboo Airways will operate its first two-way demonstration flight on the Việt Nam-US direct route on September 23. Under a certificate granted by the US’ Transportation Security Administration to the airline, Bamboo Airways will conduct 12 two-way flights on the route between September and November this year. Th... 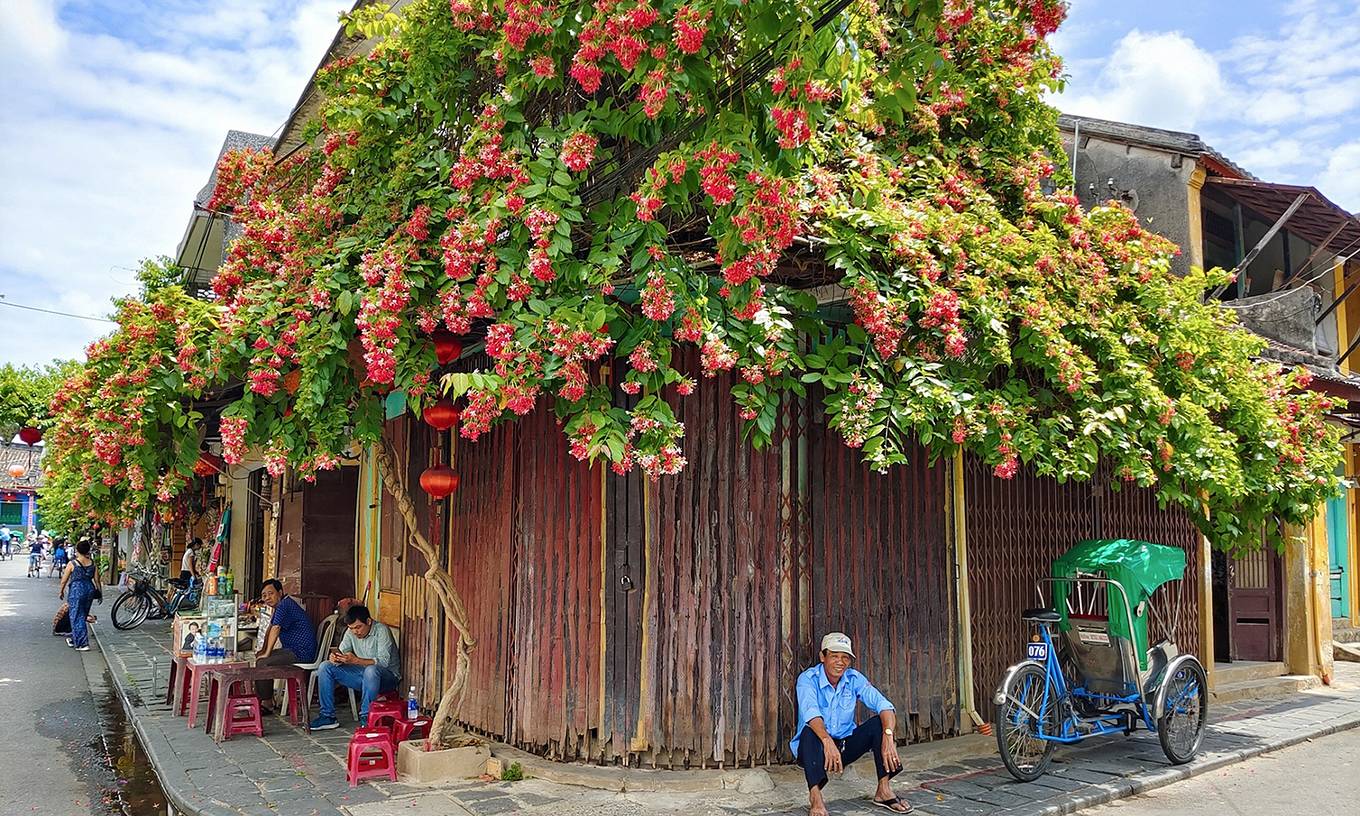 Hoi An allows eateries to reopen with safeguards

A cyclo drivers waits for customers in Hoi An ancient town, April 2021 Restaurants and coffee shops reopened Monday in Hoi An, a popular tourism hotspot, with strict restrictions after the town went a month without new Covid-19 cases. Restaurants, cafeterias, coffee shops, and roadside eateries can serve customers without exceeding half their covers and have to ensure pandemic prevention measures such as maintaining a distance of at least two meters between tables and each table having no mo... 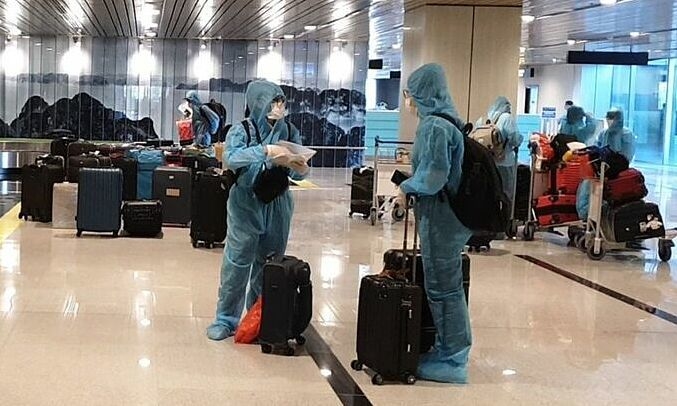 Passengers wait to get their luggage after arriving at Van Don Airport in Quang Ninh Province on a flight from Japan, September 4, 2021 A flight with 297 Vietnamese passengers that arrived from Japan Saturday 4th September has become the first to enjoy the shortened seven-day quarantine policy under a trial vaccine passport program. All passengers on the flight that landed at the Van Don Airport had already received two doses of Covid-19 vaccines, with the second dose administered at least 1...